It’s been quite a while since our last post and we have a lot to catch up on. So, let’s get started.

I guess the most important new development is that we have purchased a new home here in Texas. Although the address is in Paige, it is closer to Bastrop than the town of Paige. Bastrop is near Austin, the Texas State Capitol. The house is in an area called Lost Pines because the area is in a Loblolly Pine forest that stands all alone in this Central Texas area. For our California friends, you’ll be interested to know that in 2011 Texas’ most destructive wildland fire burned through this area destroying 1,673 homes and killing 4 people, so California isn’t alone. The fire scar is still visible in many areas, although replanting is starting to take hold now. Our home was owner built in 2016, after the fire, it is 1,600 square feet. The four-bedroom home is on 3/4 of an acre. It has stained cement floors and 11′ ceilings throughout. 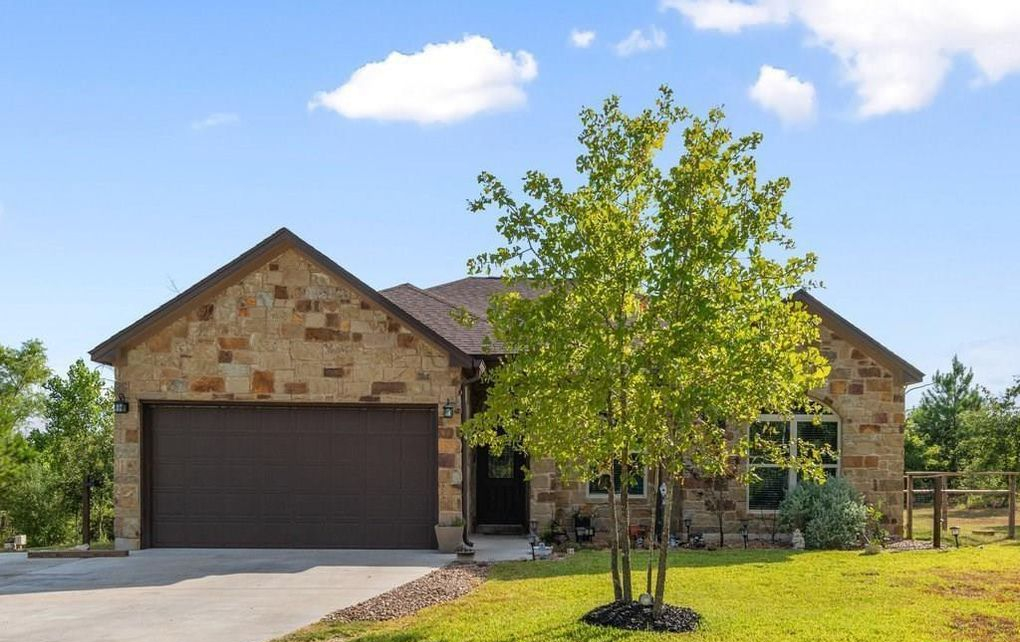 Our belongings were delivered from the PODS facility in San Antonio to our home the day before Thanksgiving. For the last few weeks we have been busy un-boxing our stuff. It quickly became apparent that our stuff from the home in California wasn’t going to work in this home, so we have new furniture in most of the house, and are slowly but surely eliminating most of the furniture that we brought from California. Things are starting to get organized and Larry is now doing some maintenance on the house like replacing bathtub stoppers and burned out flood lights.

Thanksgiving was 3 days after we closed escrow and got keys to the house. As our life and living conditions were in quite a turmoil at the time, Jenny’s mother, Diana, and step-father, Dennis, invited us to spend Thanksgiving with them in San Antonio. What a great time we had with them, especially three of the grandkids, Parker, Felicity, and Samantha! (Shout-out to Jenny: “Thanks!”).

John, who lives in Lewisville and works in Denton (near Dallas), was in San Antonio last week for work. Since he was there, along with Jenny, Ryan and kids, we decided that we would go to San Antonio also and have a kind of early Christmas. It was the first time that John had seen his (half) sister, Jenny in many years. He had never seen his nephew, Parker, or the two nieces, Felicity and Samantha. What a great time, capped off with dinner on Friday night at Landry’s Seafood Restaurant on the San Antonio River Walk, with Diana, Dennis, Jenny, Ryan, Parker, Felicity, Samantha, and John! 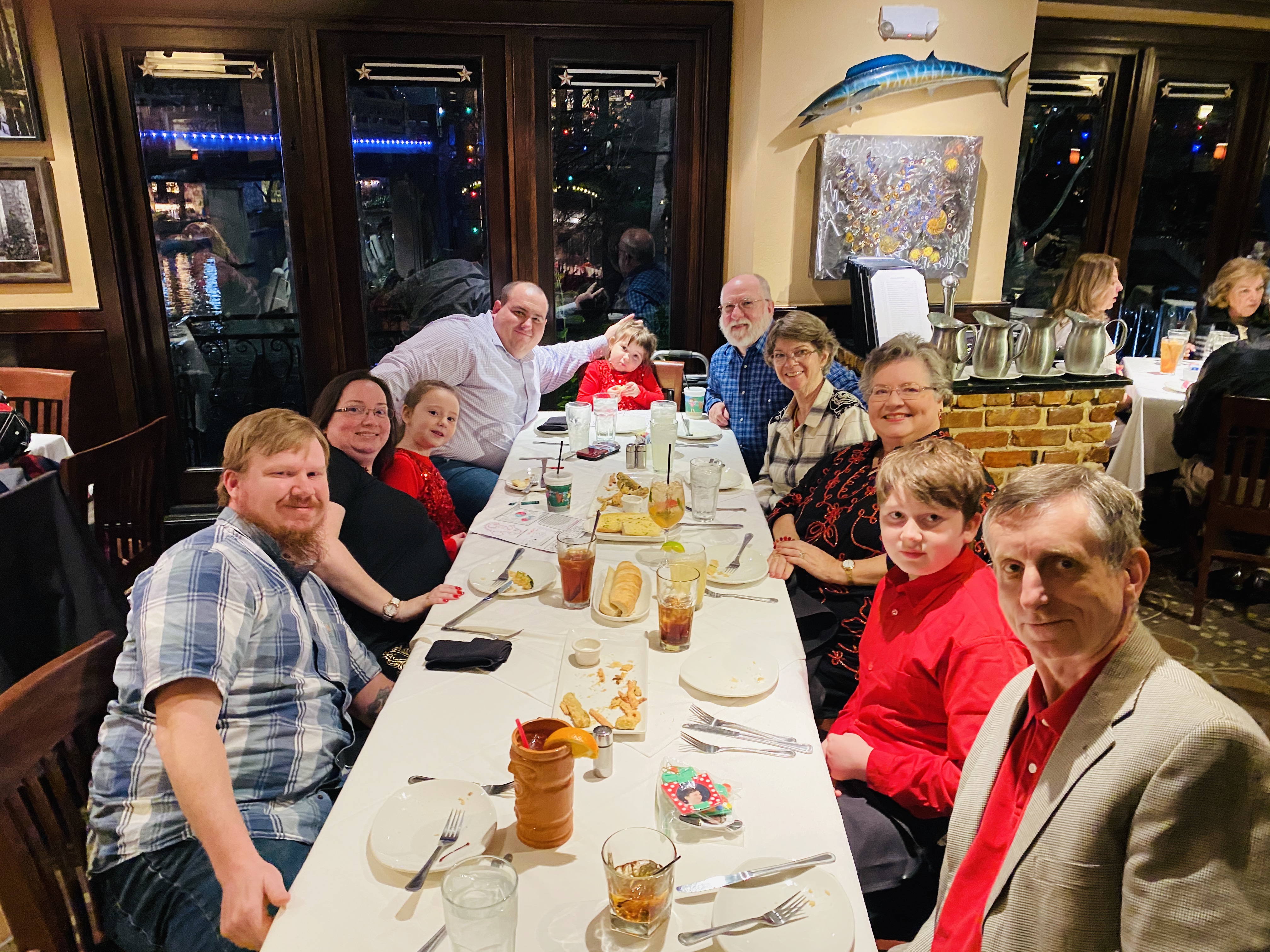 Back to our home — the fourth bedroom has turned into a combination radio shack and office, while the third bedroom has become Sue’s ‘sitting room’ with a hide-a-bed for visitor’s use. The radio shack is temporarily ‘on the air’ with a tripod mounted antenna just outside the window and one VHF radio and a battery with maintainer; Larry’s HF rig will get set up soon with the CrankIR antenna that he won as the door prize at PacifiCon 2019. The rest of the radios and antennas will come along soon (although getting the antennas up will require some engineering and hole-digging for the 36′ two-section crank up tower that we brought with us from California).

Larry has connected with the Bastrop County Amateur Radio Club (BCARC) and meets some of the hams at the daily lunches and weekly breakfasts. BCARC owns and maintains a VHF repeater (K5OQ) near Smithville, with the antenna on a tower well over 100′ feet up. It is an active group of about 100 hams. Like TCARES, it participated in Field Day last summer; and it plans to participate in the Winter Field Day in January!

Sue has been working diligently with the new electric stove / oven baking bread and other goodies. She has just about mastered the technique for breads in the ovens (one conventional and one convection). It took a little work, considering the dual impact of elevation difference from the Sierra Nevada mountains coupled with an electric convection oven. Larry has been the happy recipient of her trials!